We lost a very good man up at KU Medical Center last week in Kansas City. A dear friend, Donald P. Vandegrift passed on from this world to the next.I’ve known Don since we were little league baseball pre-peewees, church league b-ball competitors at the YMCA and remember delivering Salina Journal newspapers in his green convertible Ford Mustang in 1965-1966. We were competitors in middle school sports LR North Jr High vs. South Jr High and two years Salina Central vs. Salina South. Don was a damn good athlete and an owner / leader for years at Consolidated Printing. Did I mention he was also a great golfer? He and Robin were champs @ the Salina Country Club golf members tourney more than several times.

Vandy and I both went on to attend college at K-State and Kansas University for me and graduated mid-1970s. I moved to Calif and Don ran Consolidated Printing with Robin and a lot of good people. As with most families and friends, everybody moves all over the country and years later began to reconnect. We have been fortunate to reconnect during the past several years. One thing about childhood friends, it doesn’t take long to catch up on families, adventures and life stories. It is so frustrating to get this far and something like this happens. What do you say about a friendship that goes back to the early 1960s? A lot of good of memories and stories, too many stories to remember at such a short notice.

I guess the best thing you can say is we had some great times, adventures, and misadventures. Salina was a great place to grow up. Good people, good values. Don was a life-long friend and we all loved him. That is the message, the most important thing in life is having good friends while you are here and giving/receiving love from friends and family.

I love you brother. Rest In Peace
TR 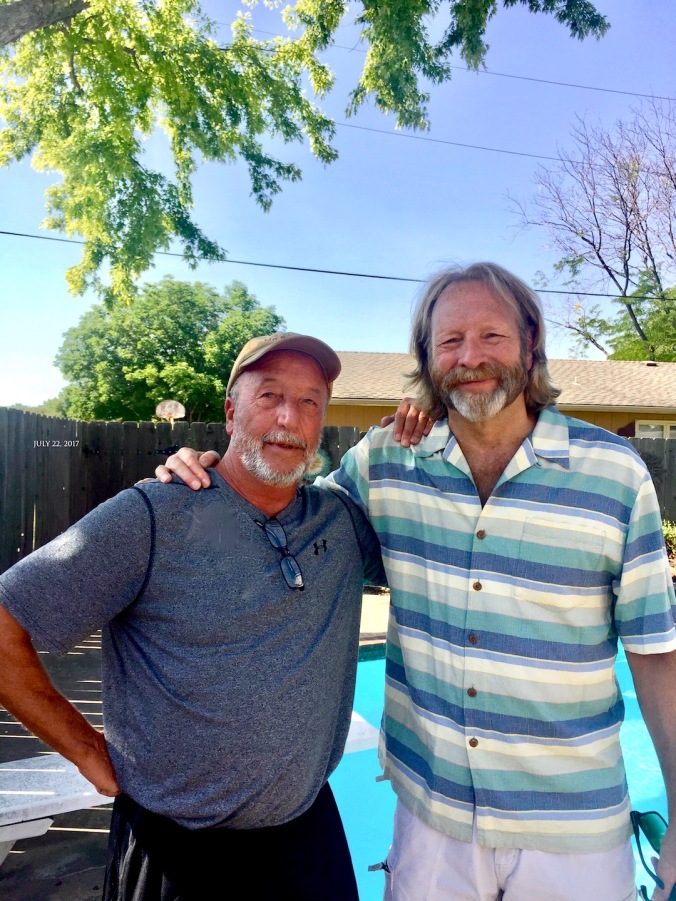